Almost 4 months in, and time I think, to do a bit of a recap. I left my home, sold everything I own and said goodbye to my friends in early April. Since then I’ve been through 4 countries, 3 of them new, a number of cities, multiple towns and a few… we’ll call them places. I’ve been in jungle, quasi desert, swamp, beach, forest, and island habitats. I’ve gone 80 feet below the sea, and 13000+ feet above. I’ve seen a Volcano spew lava, walked on volcanic rock on the way to the summit above the clouds, endured insane humidity, oppressive sun, intense downpours, shocking lightning, deafening tropical thunder and deep cold.

I’ve managed to ride a moped around an island, get my scuba license, snorkel with squid, swim with a manatee, sting rays, nurse sharks, and a turtle in the wild. I have seen countless fish, entered 2 underwater wrecks, ridden in multiple boats, ferries and a bunch of buses of all levels of comfort. Rented a car in a foreign country, swam in water so dark it made my blood curdle, climbed trees, swung into a jungle river off a rope, swam and scubaed in cenotes, and surfed for the first time!

I’ve been bitten by a crab, stung by 2000 sand flies, attacked by hybrid certified psychotic mosquitoes, been surrounded by a massive army of ants and bitten thrice. I’ve swum within 30 feet of a dolphin in the open ocean, been 2 feet from lionfish, have slept under the stars on a white sand beach in just my sleeping bag, have met strange and wonderful characters, have been taken advantage of, and have had great conversations. I’ve stayed in 6 airbnb’s, stayed with a couple friends, stayed with my dad, stayed at my aunt’s, been to real hostels, a couple mini-hotels, beach side cabanas, condo-studios, and a few places somewhere between hotels and hostels.

I’ve met Germans, Danish, Irish, British, Australian, Austrian, French, Mexican, Guatemalan, Dutch, American, Canadian, Belizan, Brazilian, Israeli, Swedish, Polish, Argentinian, and a bunch of mutts even god never saw coming. While not all the people I’ve met have been amazing, enough have, reminding me of how many other places I’d like to visit, how many more people I’d like to know, and how many more cultures there are to experience.

And yet this is only a very short summary of the things I’ve done in the past 4 months. Some alone, some with V, most because of her, and all exciting and wonderful. If anyone doubts whether it’s worth it to travel, the simple answer is a resonating YES! Life’s short, and there’s a ton of it waiting for you to reach out and grab.

MY LIL BUCKET OF A LIFE

You think these places only exist in magazines and movies, but they’re real. I have proof

Snorkeling is officially one of my favorite activities. And Belize had a dream’s worth.
Wreck diving off of Cozumel. Jolly good fun chaps. 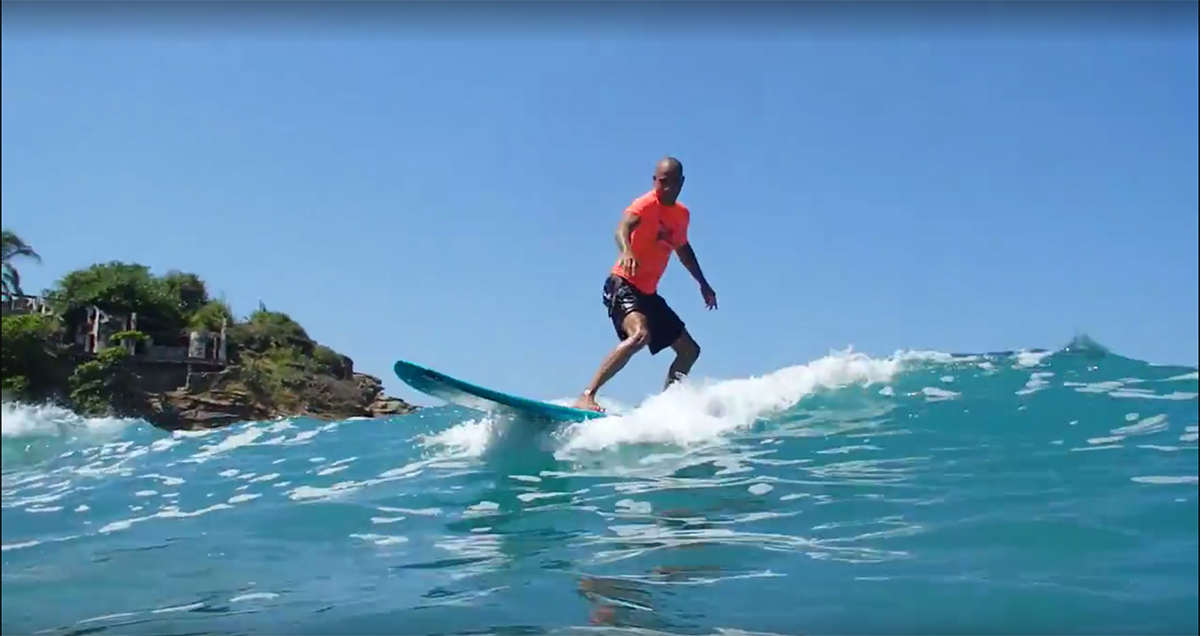 “Climbed a volcano in Guatemala. By far, the hardest hike of my life. 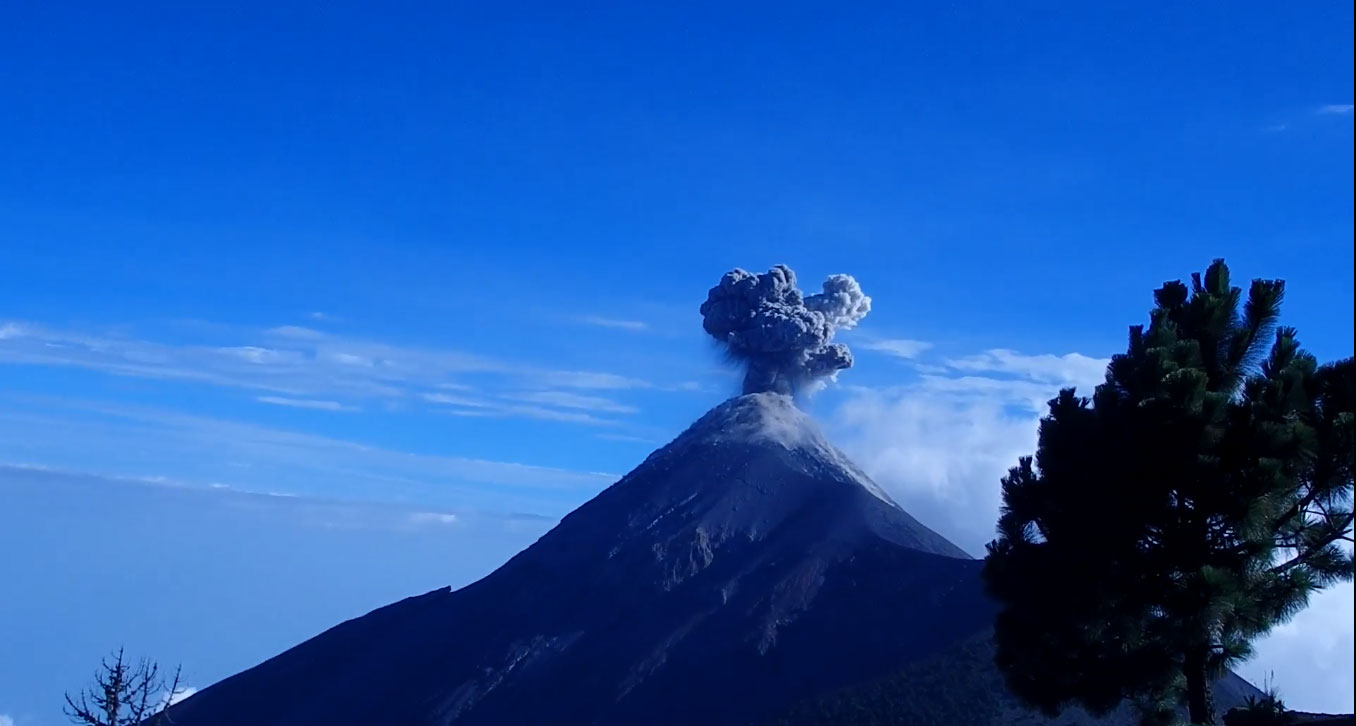 Fuego, the volcano next door. Beautiful and inspiring to see.

A visit to the site of the event that forever changed the world and started the war of our time.