Almost everyone I met said I would love Colombia. They said they loved it. So, I figured it couldn’t be too bad if there was so much consensus. Even from my first country, Mexico, I had been hearing praises, and down through 5 other countries I kept hearing it, but even as I found myself on the cusp of entering Columbia from Panama, I still held Mexico in my heart. Nothing had compared to my beloved Mexico since leaving it. Of course every country had beauty and I appreciated each in one way or another, but none had nearly as much to offer as Mexico and I often found myself pining for aspects of it in almost every country I visited since. But not long after entering Colombia, I knew Mexico had a serious contender. The compliments bestowed upon Colombia by the countless travelers I had met, were completely warranted. Colombia is magical.

My entry point was Cartagena. A dichotomous city which I think best represents the country. Cartagena is essentially a city with a very old goiter. But the thing is it’s the goiter that predates the city, and it’s the goiter that makes Cartagena special and beautiful. The city, the new city, outside the goiter isn’t attractive at all. It’s dirty, chaotic, dusty and polluted in ways that are quite sad. There’s very little there that many people would really appreciate. It’s not a character filled dirty, it’s just a bit of a wasteland. But that goiter from which it grew is a city steeped in colonial history and it’s absolutely gorgeous. It is the most well preserved colonial city I have ever encountered. Full of color, completely enclosed within a 15 foot thick stone wall, it’s an enclave like no other. Within its walls is a small town that boasts style, tons of flowered balconies, brightly painted walls, restaurants, bars, beautiful night lighting and a night-time serenity that is unmatched anywhere. It’s to be seen. Just outside of the old city jutting out into the sea is the hotel zone which is completely different but also has a sort of modern charisma. And it’s this juxtaposition of the old and beautiful, the modern and charismatic, and the new and chaotic that makes Cartagena unique, and that mirrors Colombia as a whole.

When you walk into the old city, you do so through massive archways, the only real openings in the wall, and you at once step into another time. One side of the wall provides history and beauty while the other is a reflection of a race towards modernity and all that implies. This theme is found throughout Colombia, a country seemingly at peace with its past but also excited to enter the future. And it’s beautiful.

But Cartagena was just the beginning. Everywhere I went I left a piece of my heart. From Playa Blanca, to Medellin, to Villa de Leyva to Bogota, to Salento, Cali, Lago Calima, and everywhere in between, I was enthralled. The wildly variant landscapes and the people simply could not be over-rated. There’s a warmth and openness in Colombia I have never encountered anywhere, including Mexico. Don’t get me wrong, Mexico is not far behind, but there is still a marked difference.

Mexico may have better food, but Colombia’s people exude the heat that is lacking in their cuisine. And it’s not just their warmth, the people here are beautiful. Both men are women are simply a treat to look out. Sure the women a bit more, but the men are no slouches either. I had heard this reputation but seeing it first-hand just makes for a pleasant experience any time you leave your hostel or apartment. It was evident right from Cartagena, but Medellin was simply ridiculous. I had never seen anything quite like it. And I don’t mean the type of beauty only found in bars and clubs, I mean people working in fast food joints, street vendors, just walking down the street. It’s incredible.

One of the things that seems to differentiate Colombians is their tendency to make eye contact. There’s no fear, no sense of judgment. There is curiosity and warmth and if the connection is made intimacy soon follows even if no words are exchanged. Small smiles with follow-up questions and a sense of real genuineness. It’s unique and special. It is the foundation of all that I find beautiful in this country. Men, women equally lack the hesitation to make eye contact regardless of the outcome. While Montreal was no slouch for eye contact, here it’s completely devoid of any pretension or malice. It’s just what humans do and that’s an accepted reality.

In the end, I spent 3 months in Colombia, leaving literally the day before my visa was set to expire and I fully intend on returning after I finish touring the rest of the continent. I expected it to be a wondrous place, but it truly is magical. It’s not so much that it has spectacular countrysides and vistas, though it certainly does: areas that are desert, others that are lush rain-forest, spectacular beaches, beautiful mountains, and everything in between. It has this ability to transport you from Europe to America, to the Amazon, all without leaving the country. But again, what makes Colombia so special are actually Colombians. From the hostels’ staff to the average street vendor, the young Colombians from every corner of the country, and even the taxi drivers are all just amazingly warm and open. Colombia feeds the soul in a way no other country has, up to now. Saying goodbye was harder than expected, but again, I’ll be back Colombia, you made your point!

PHOTOS THAT DO NO JUSTICE TO COLOMBIA 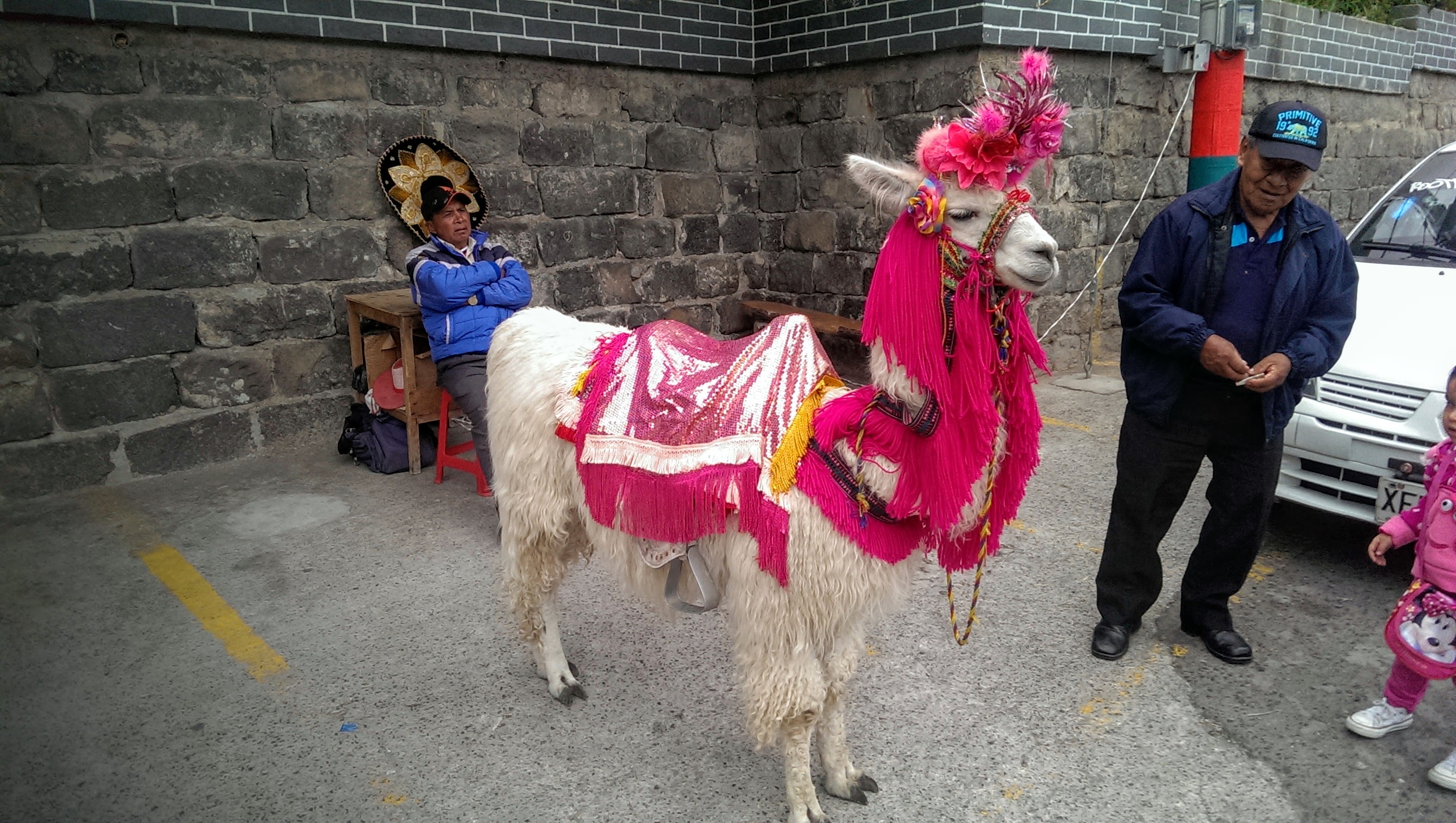 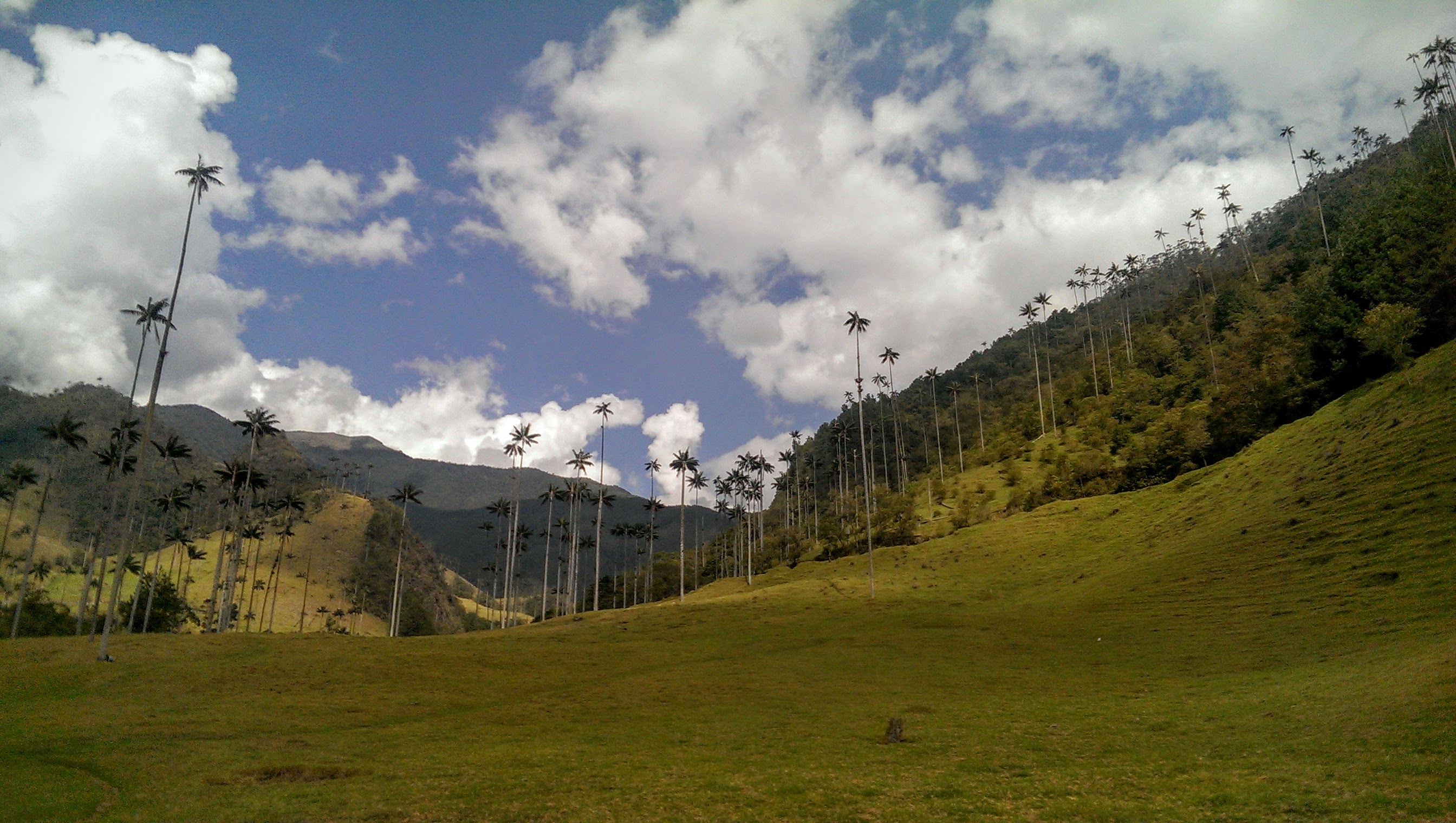 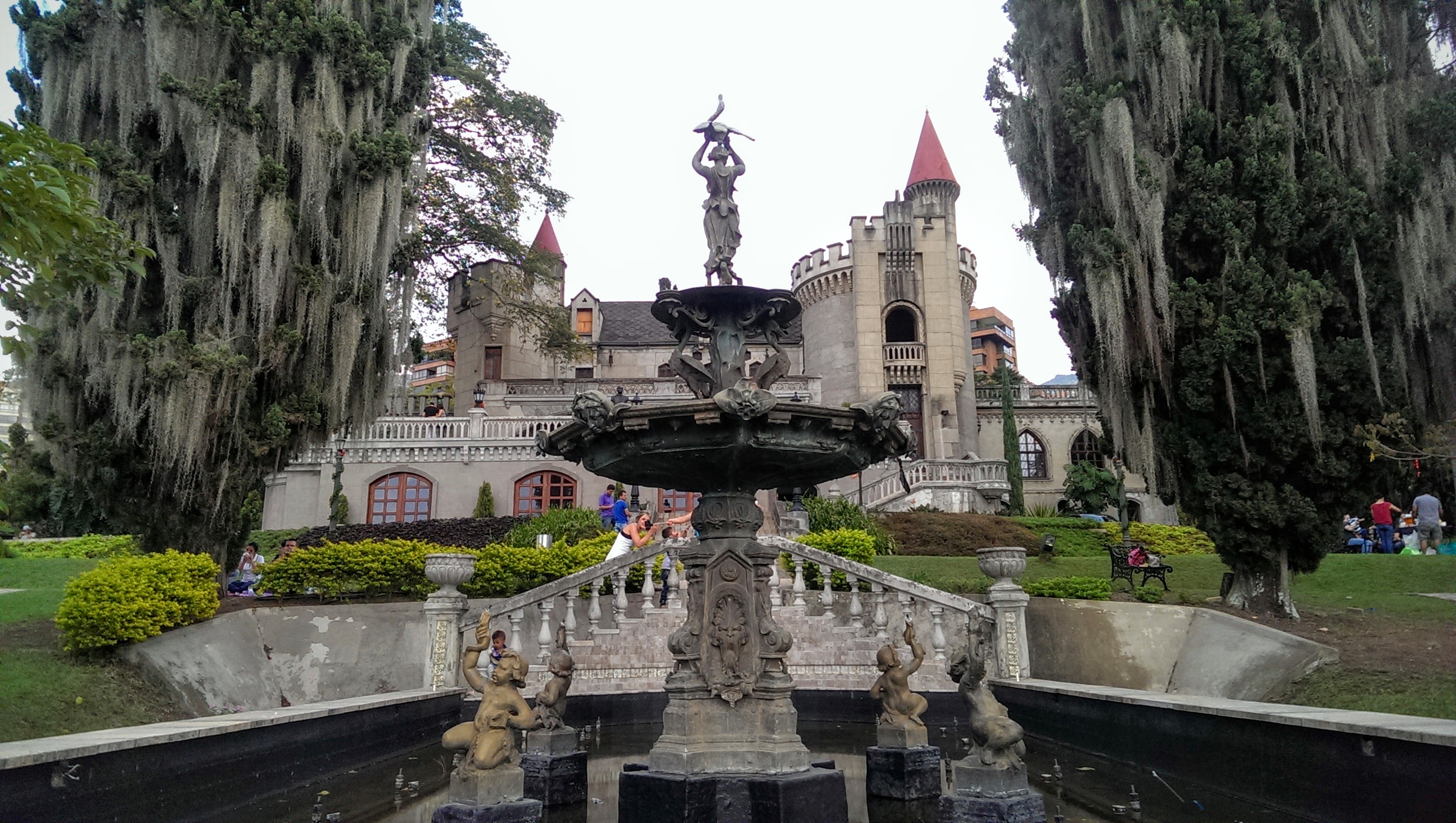 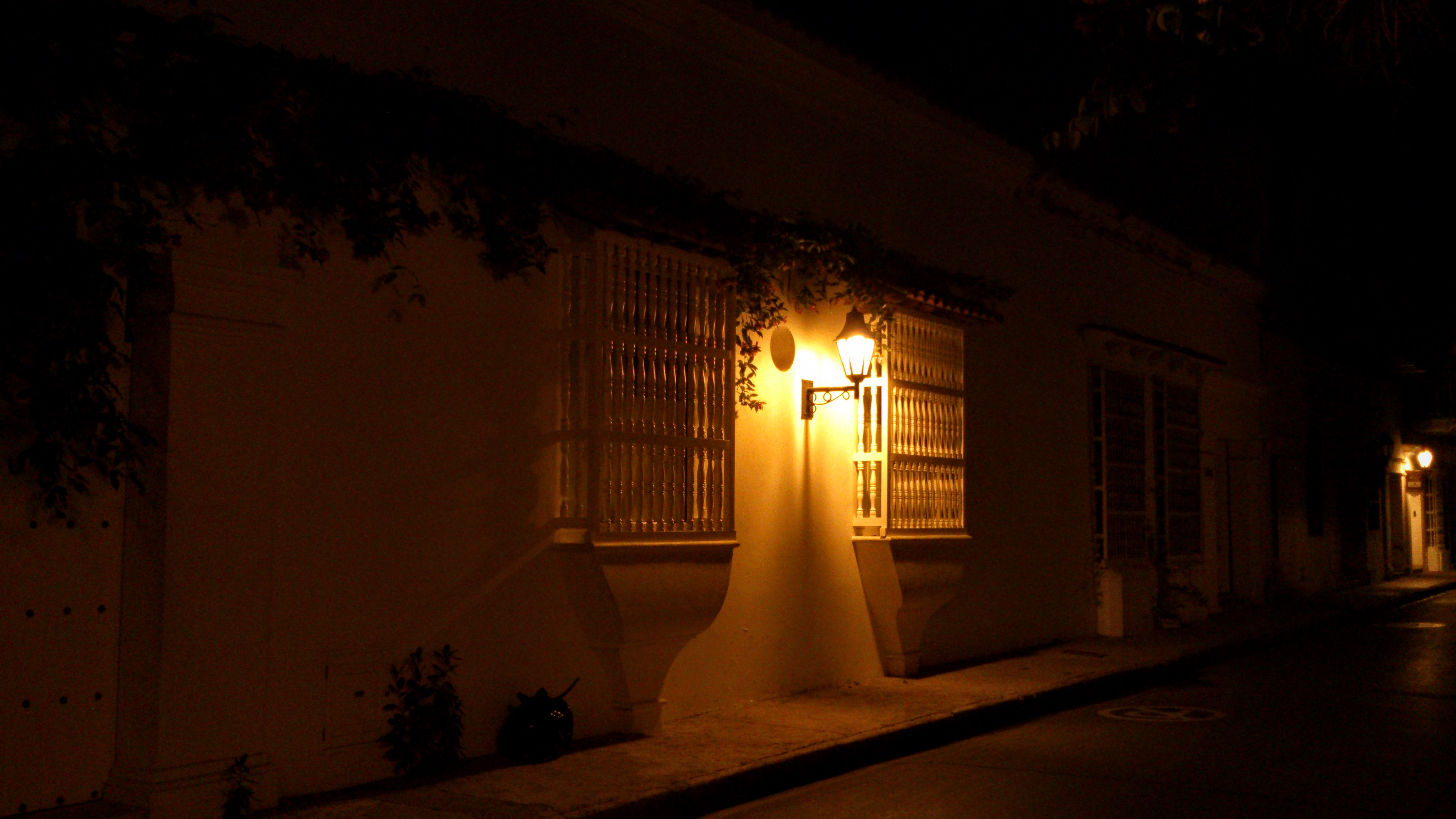 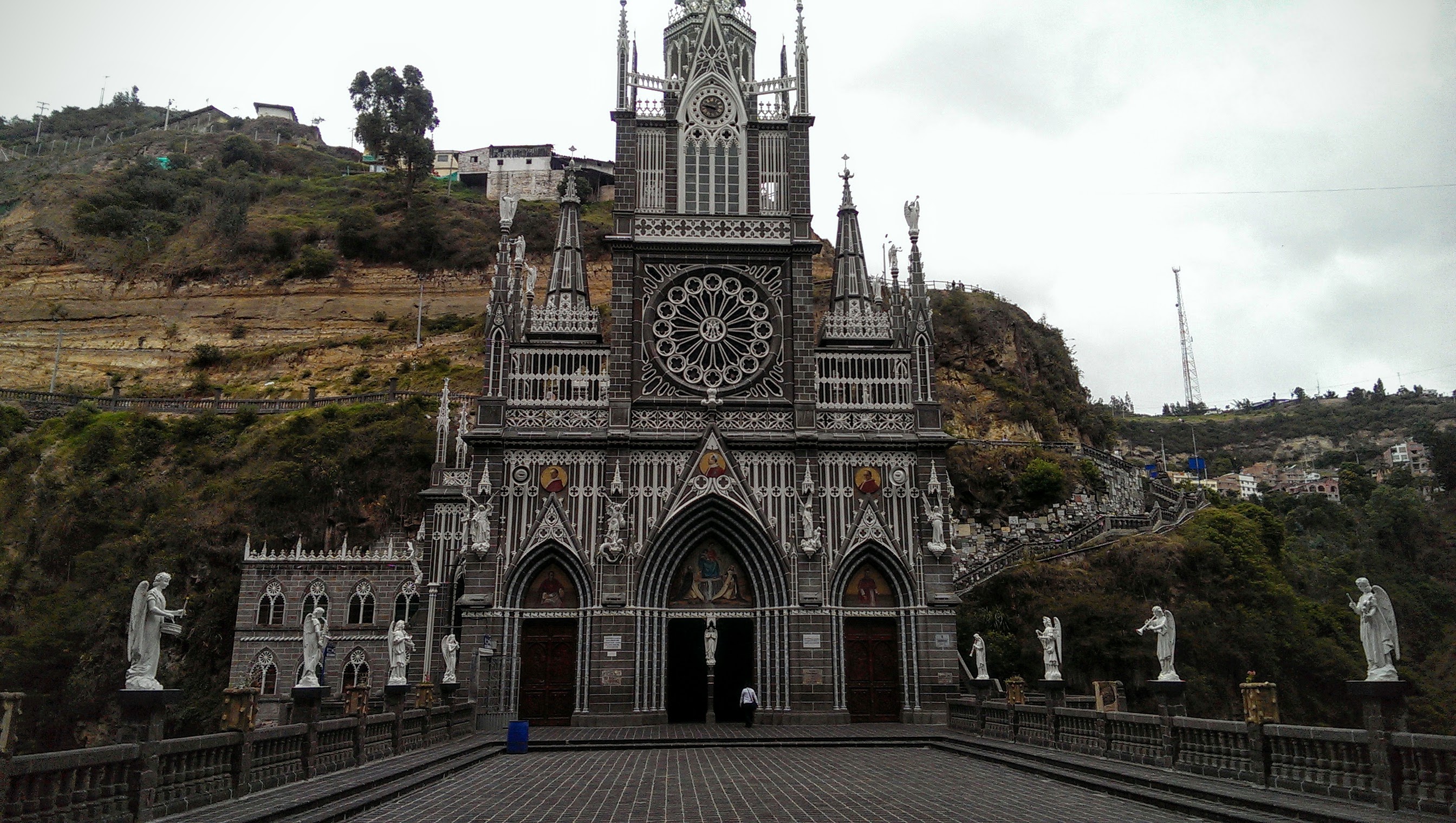 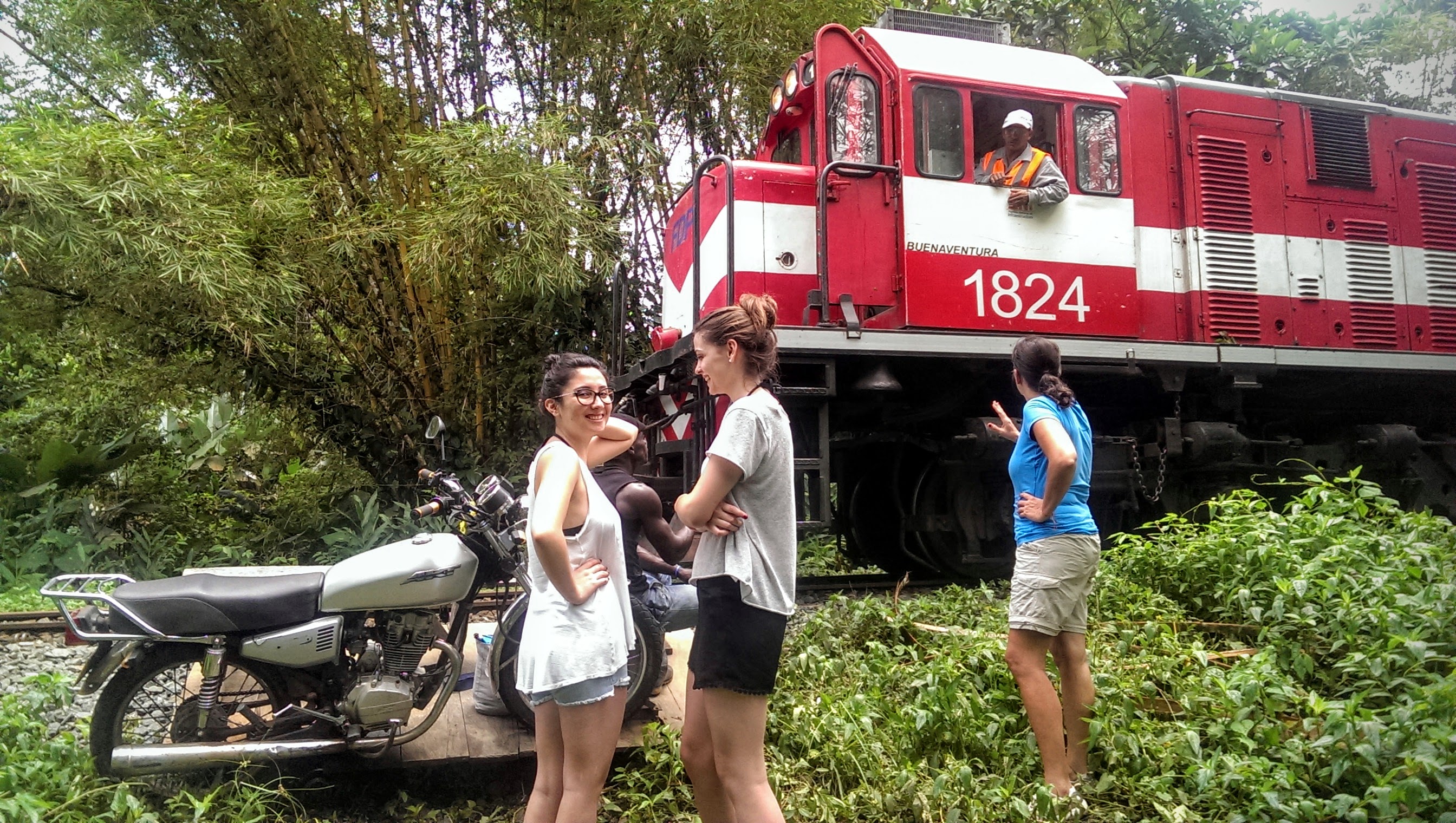 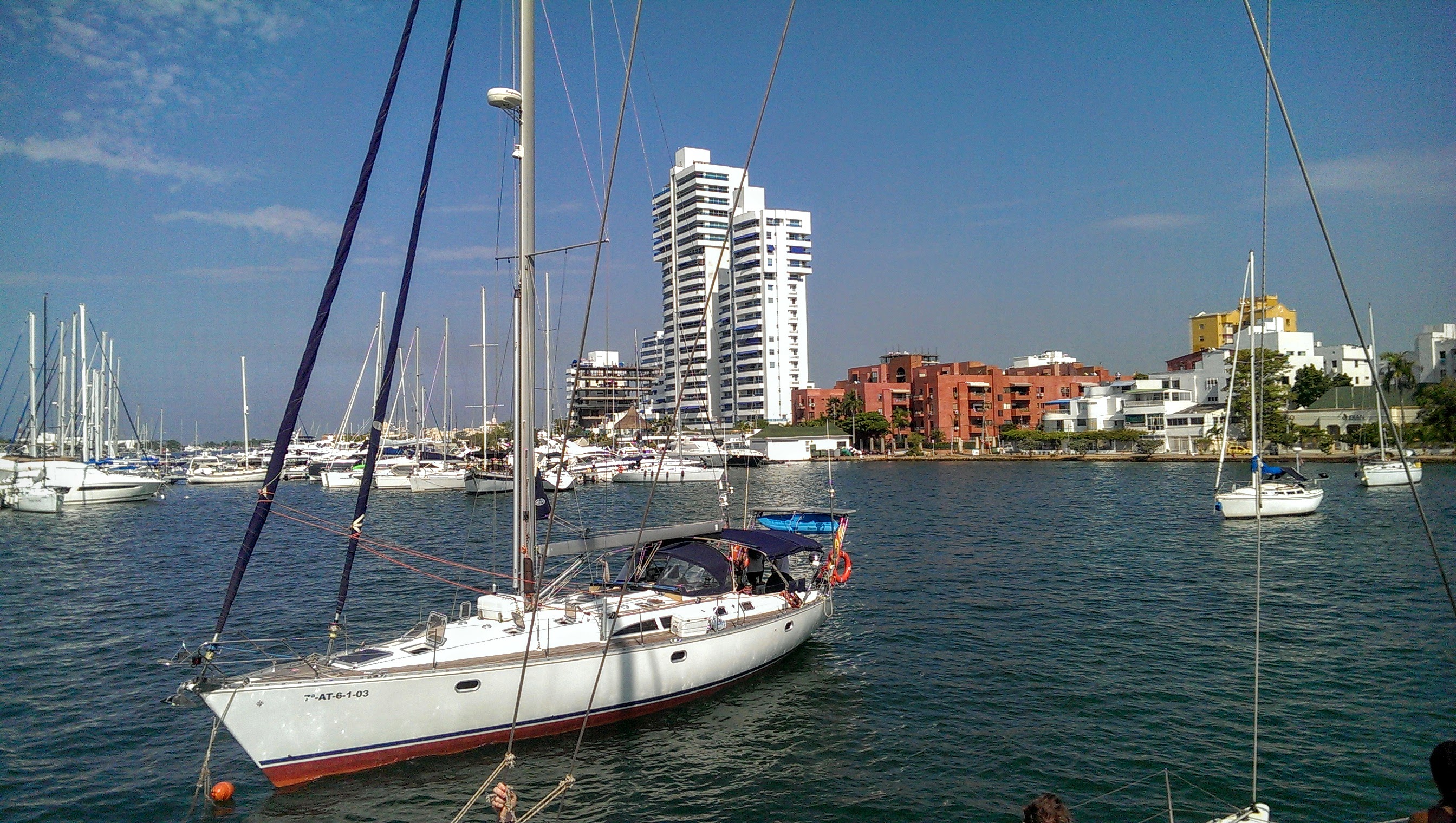 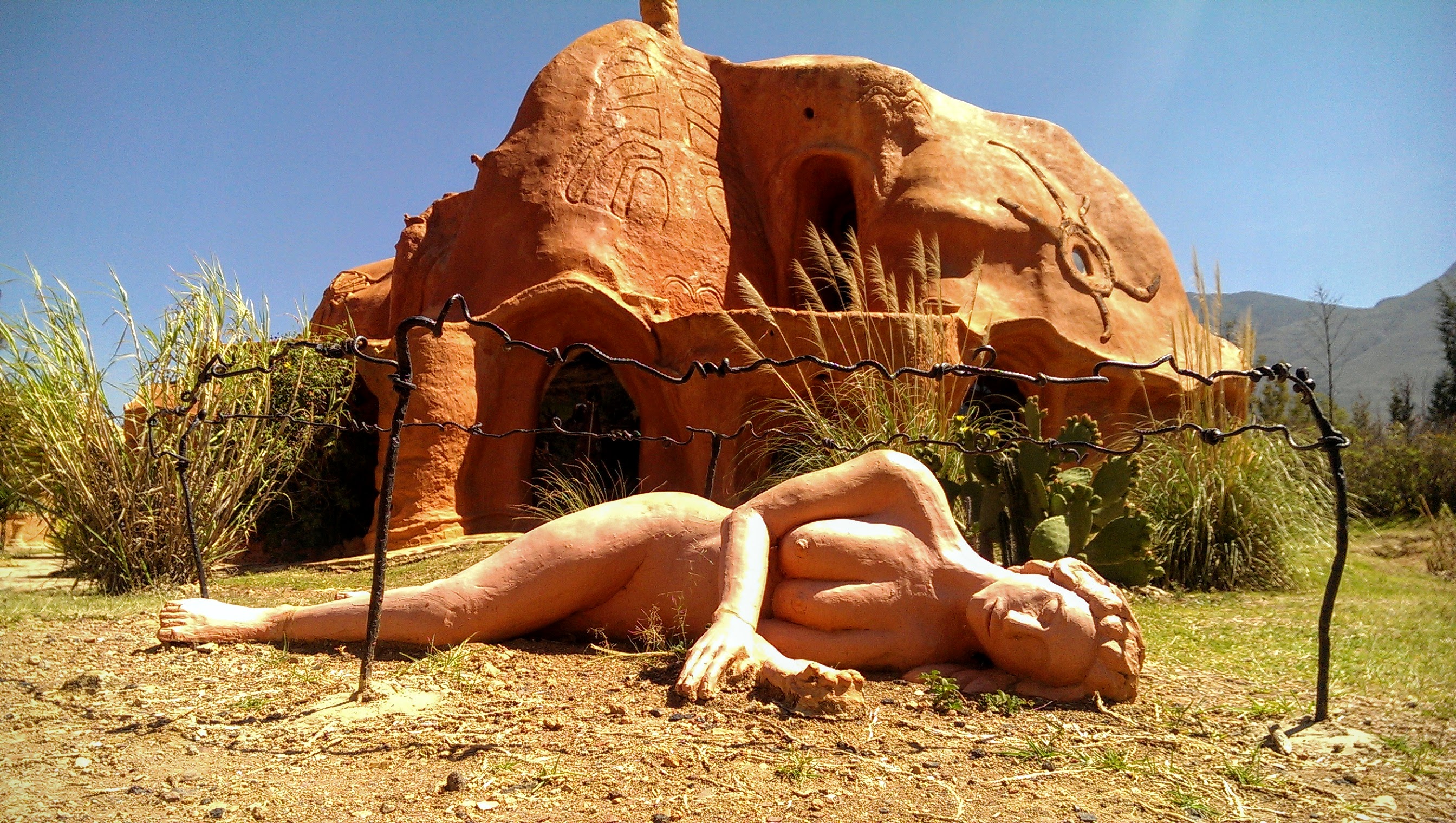 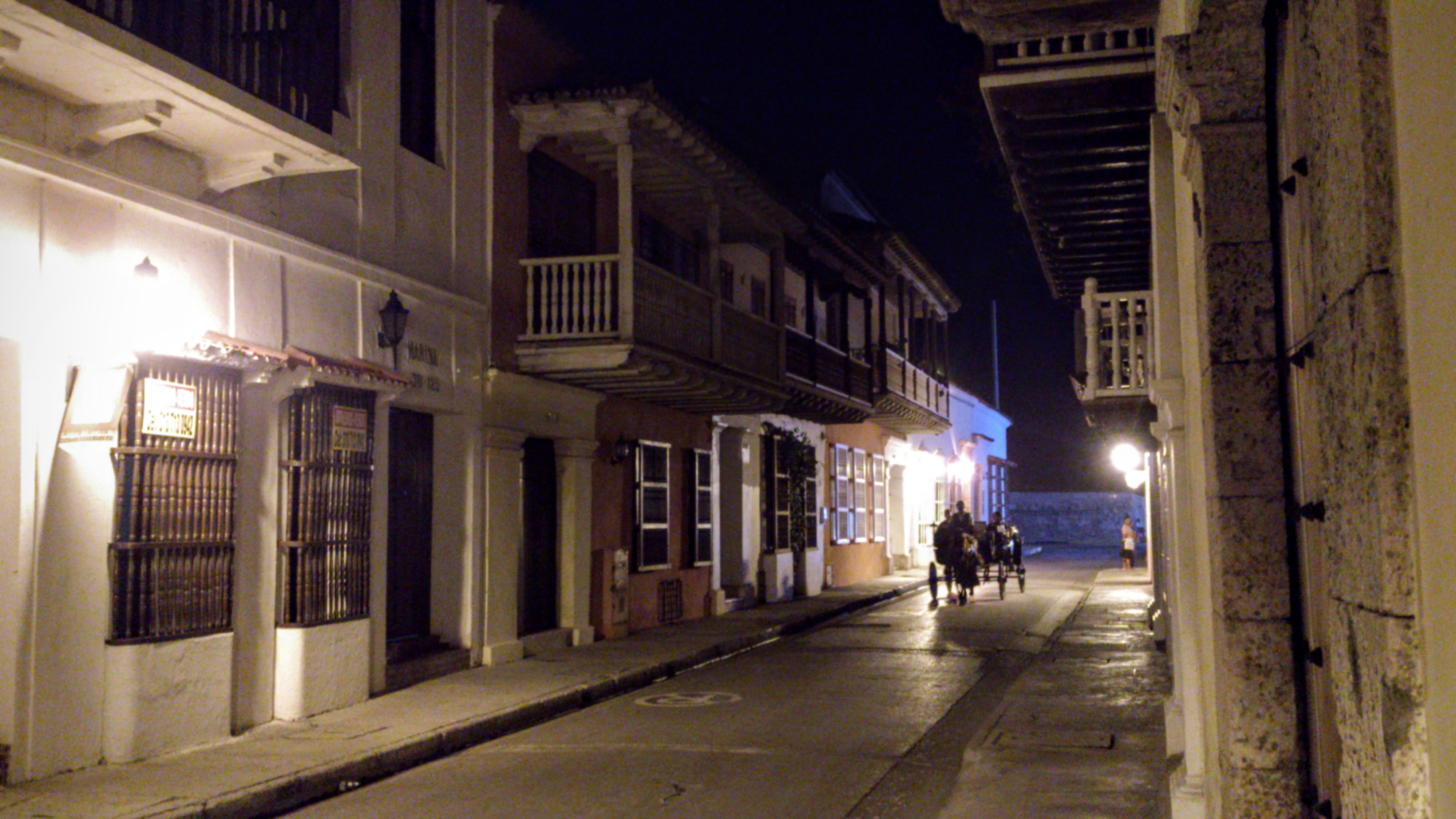 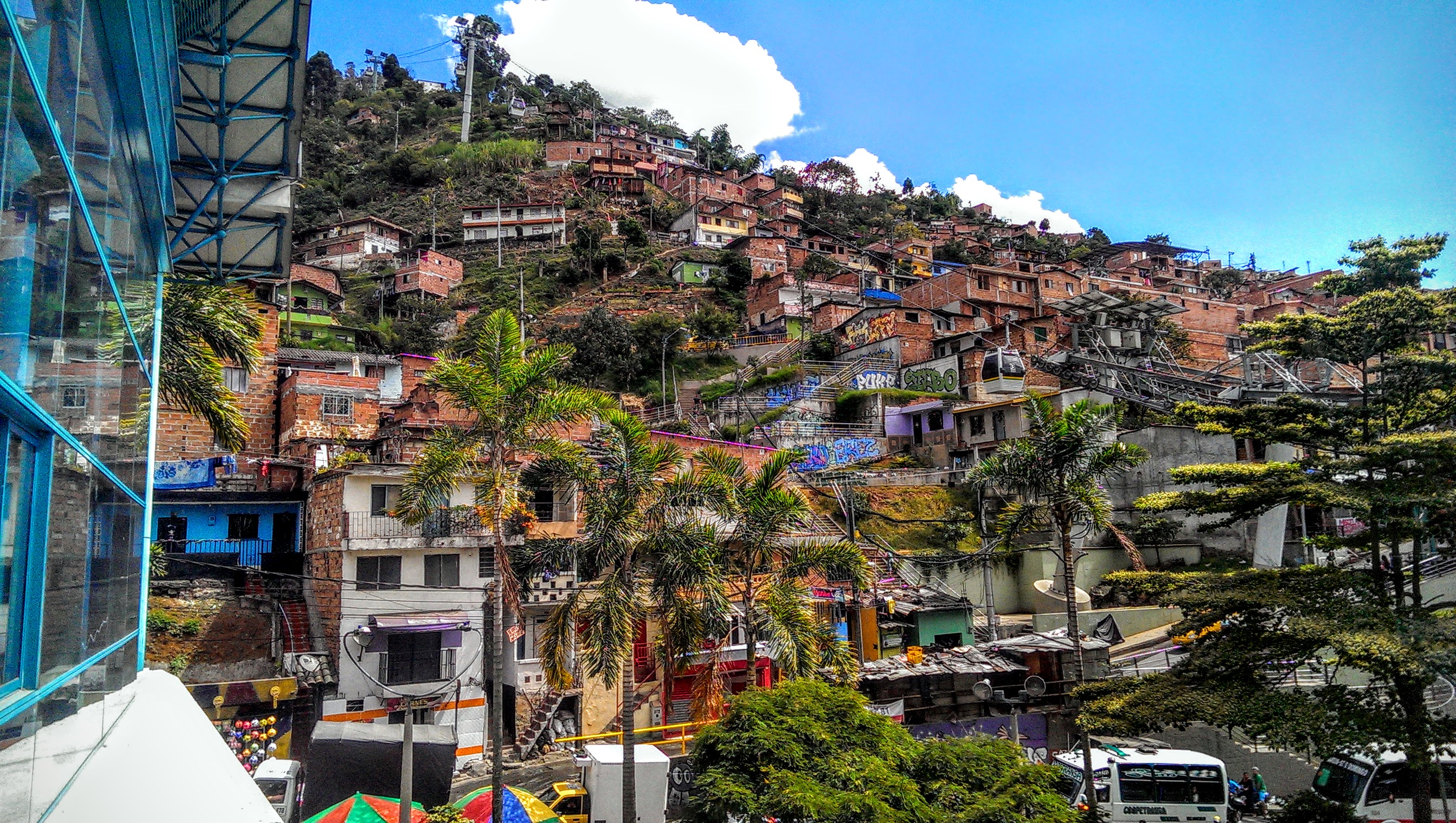 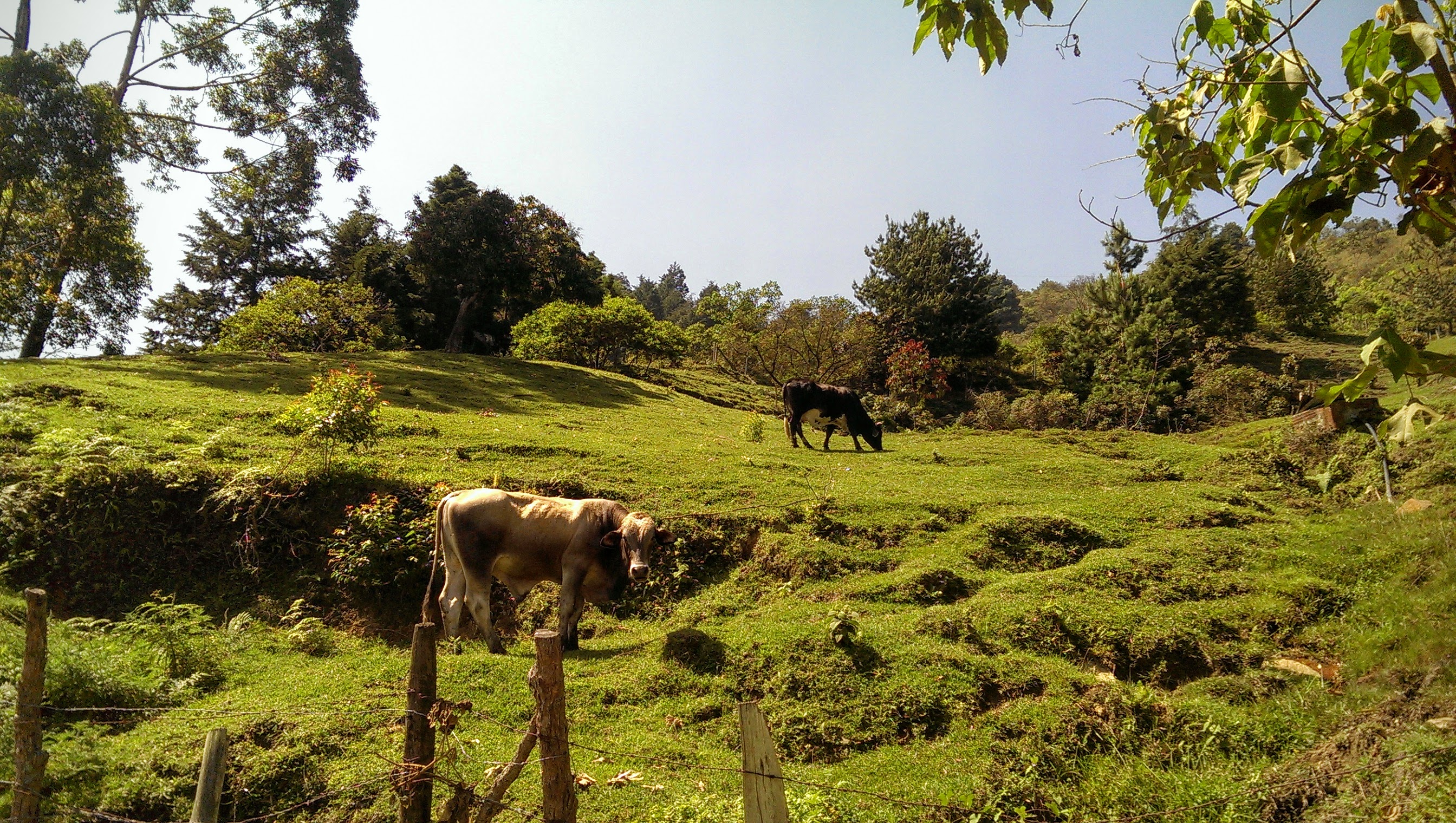 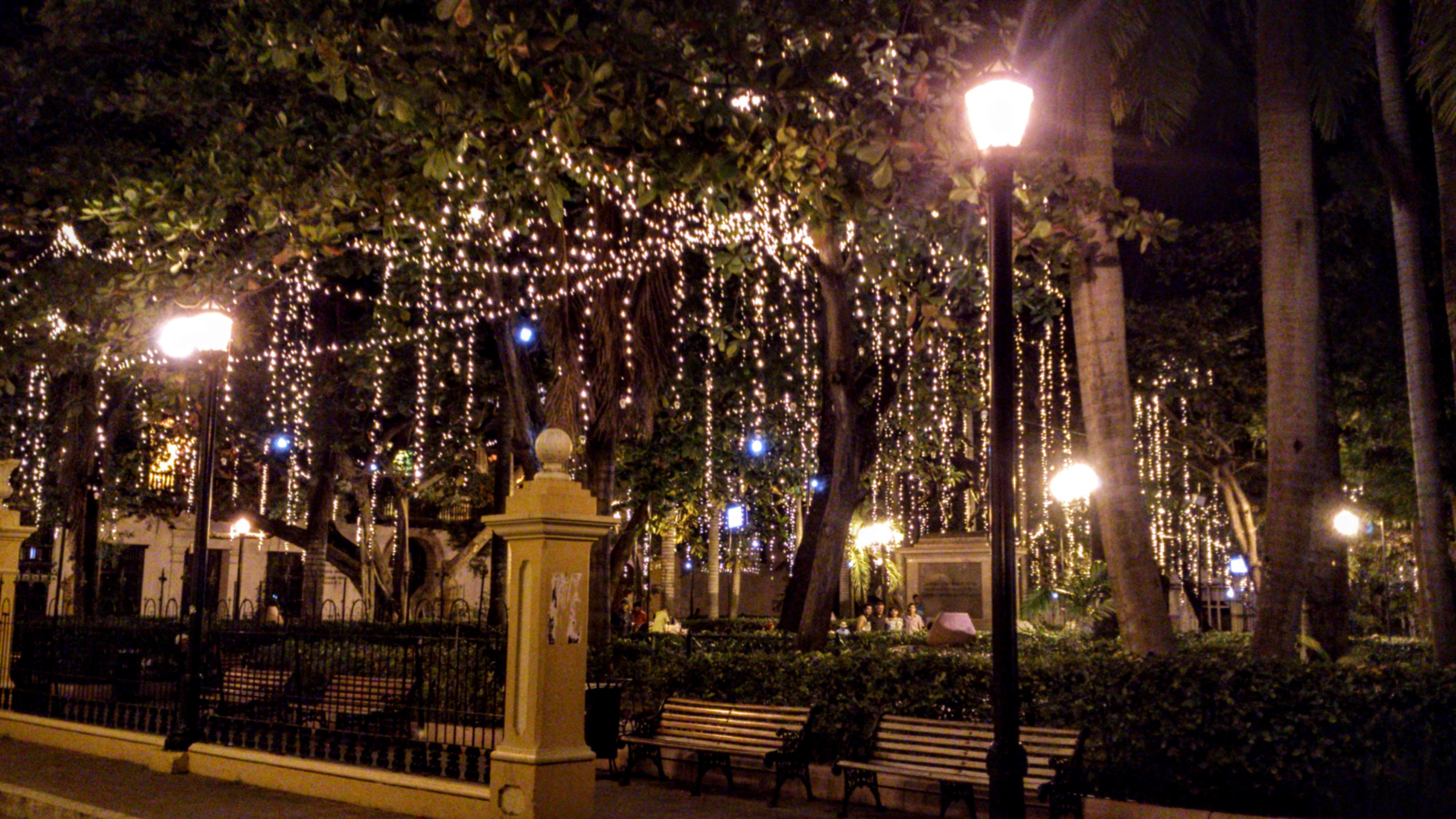 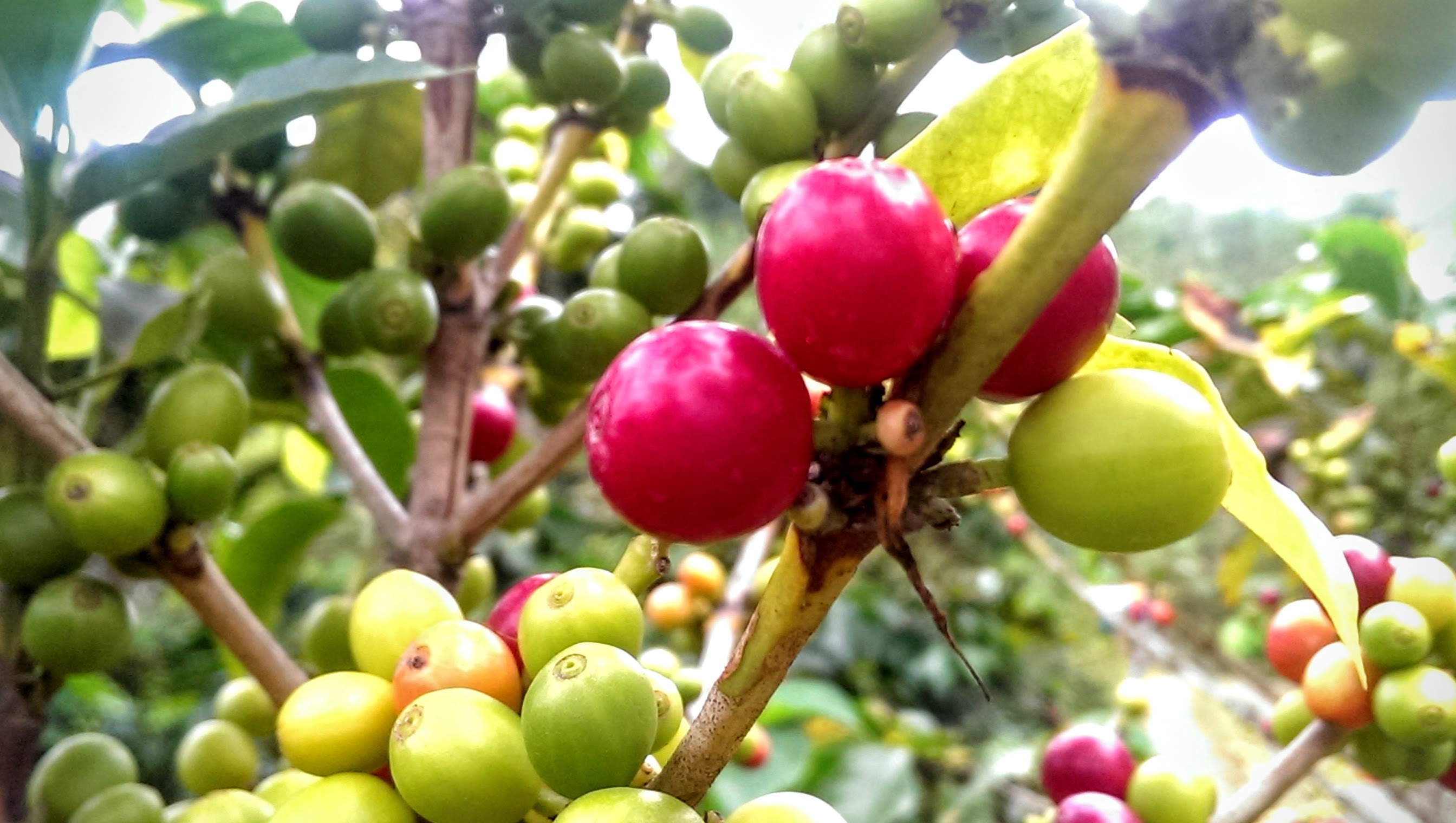 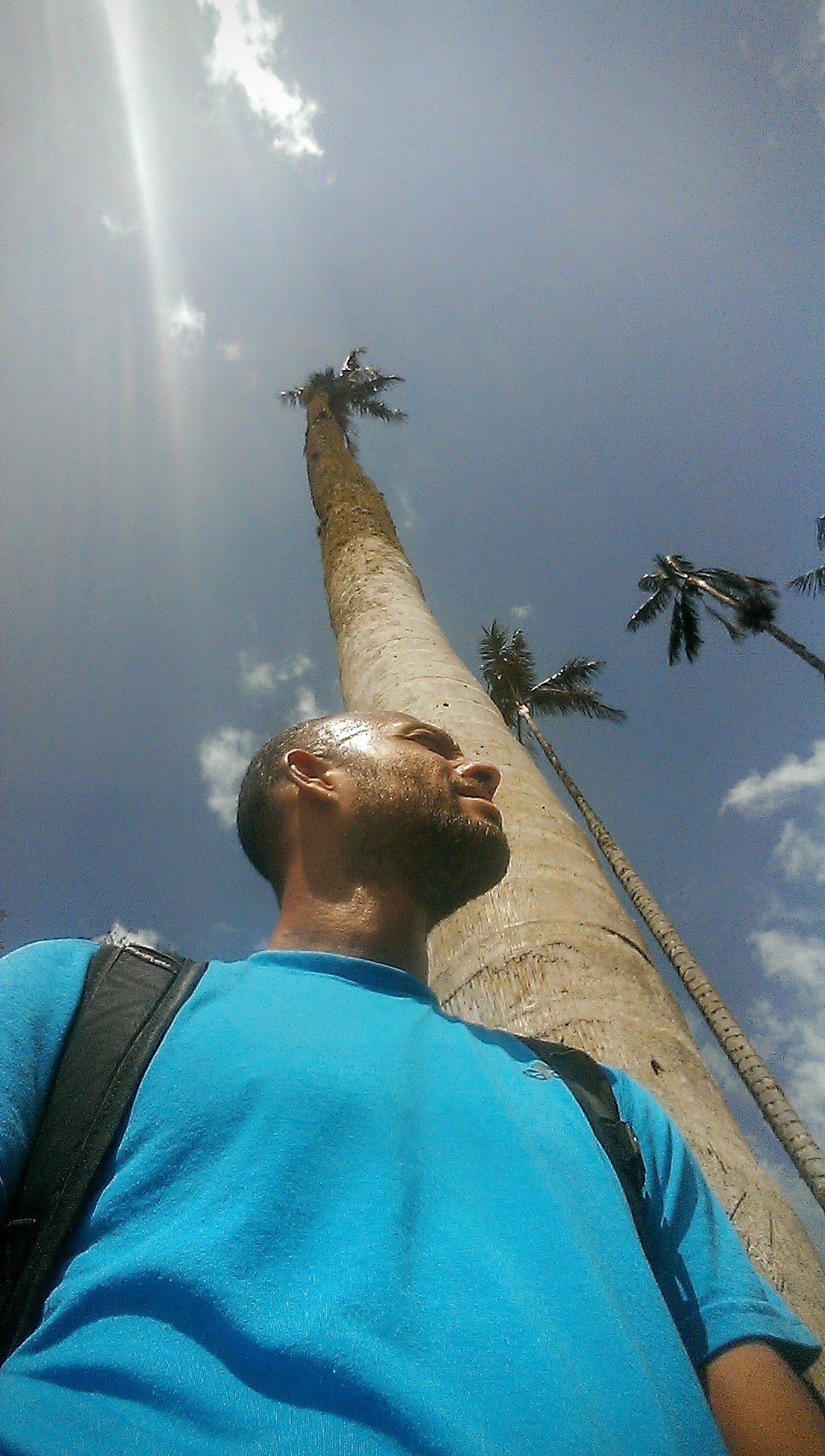 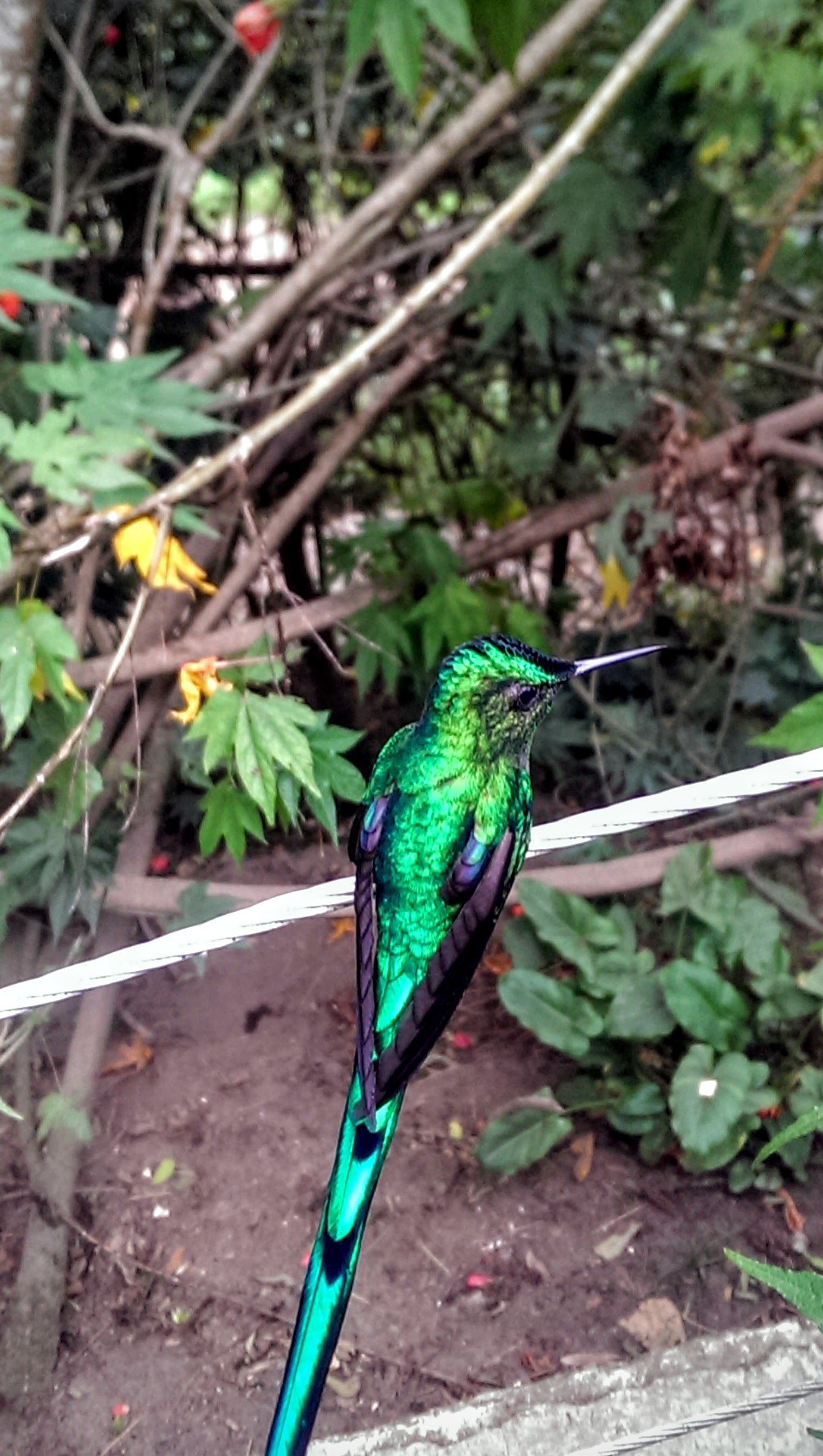 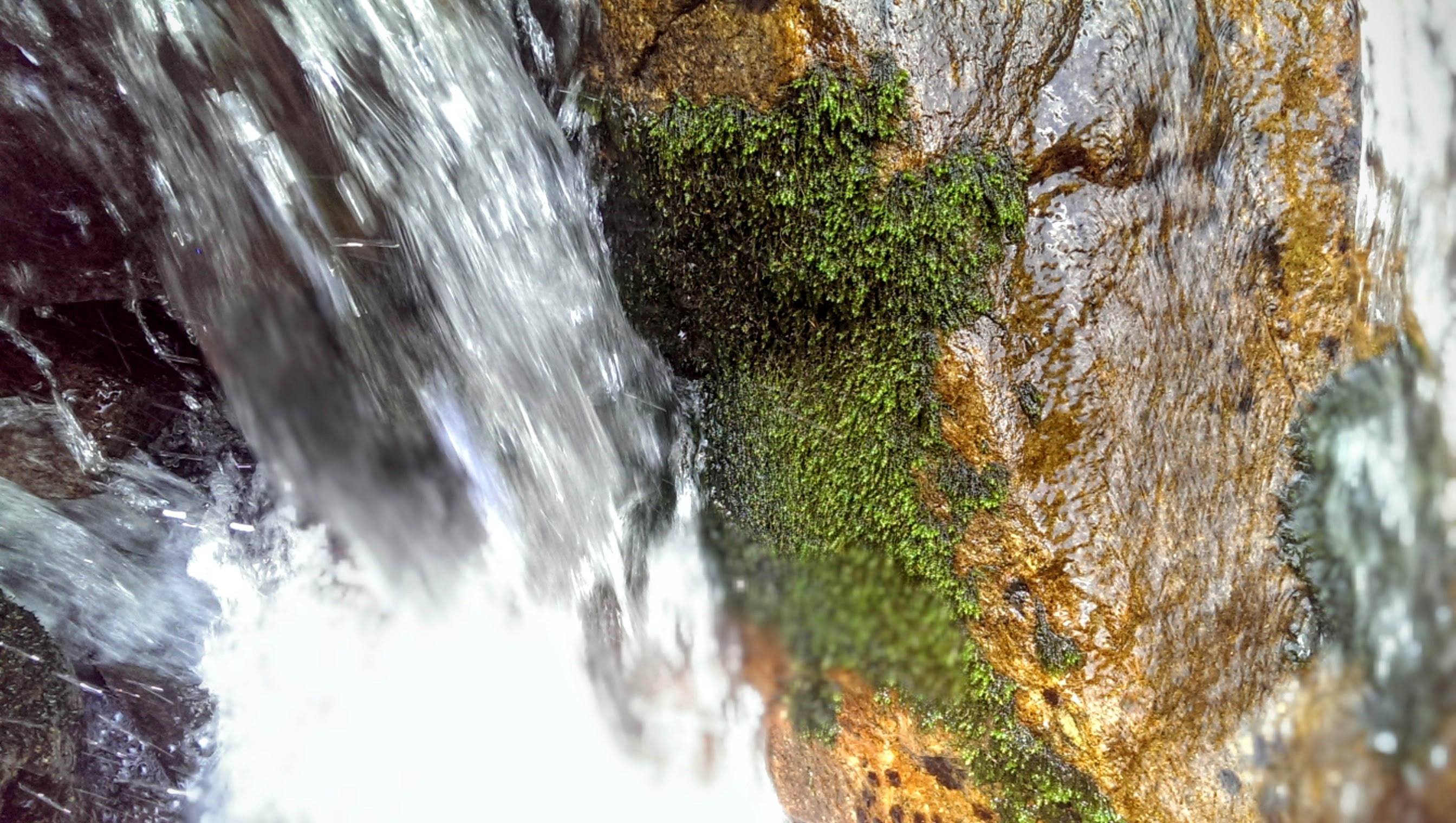 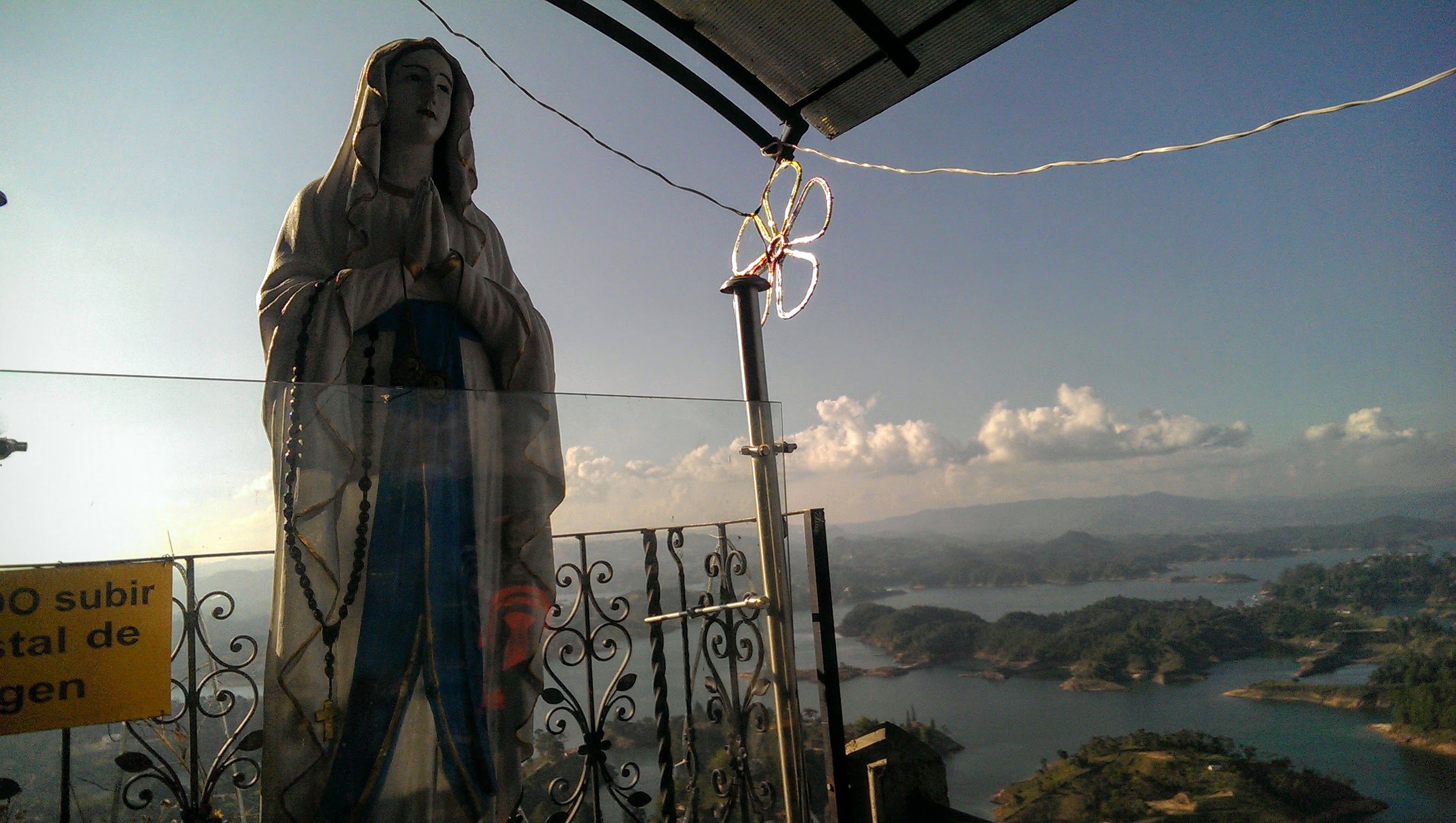 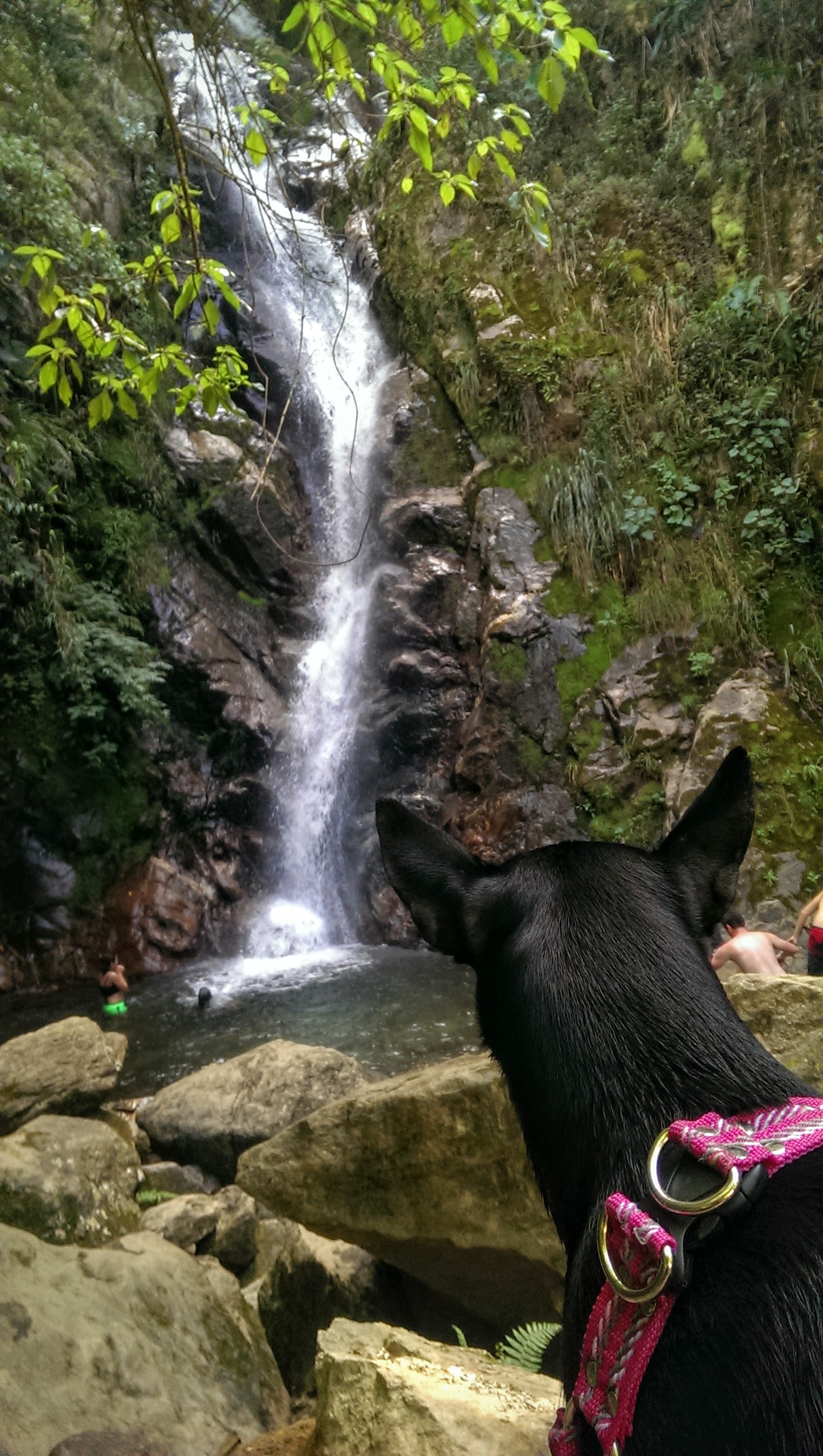 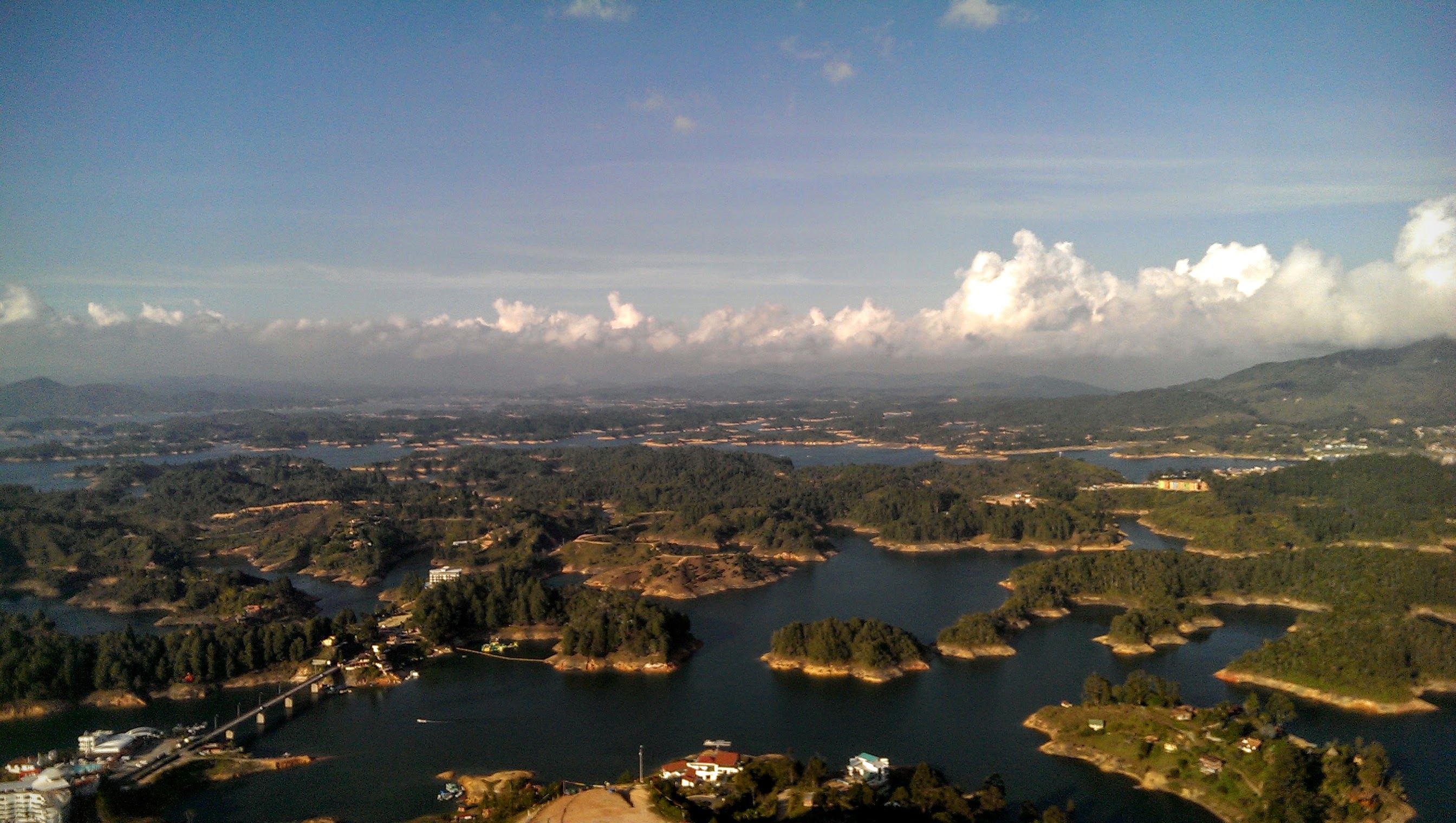 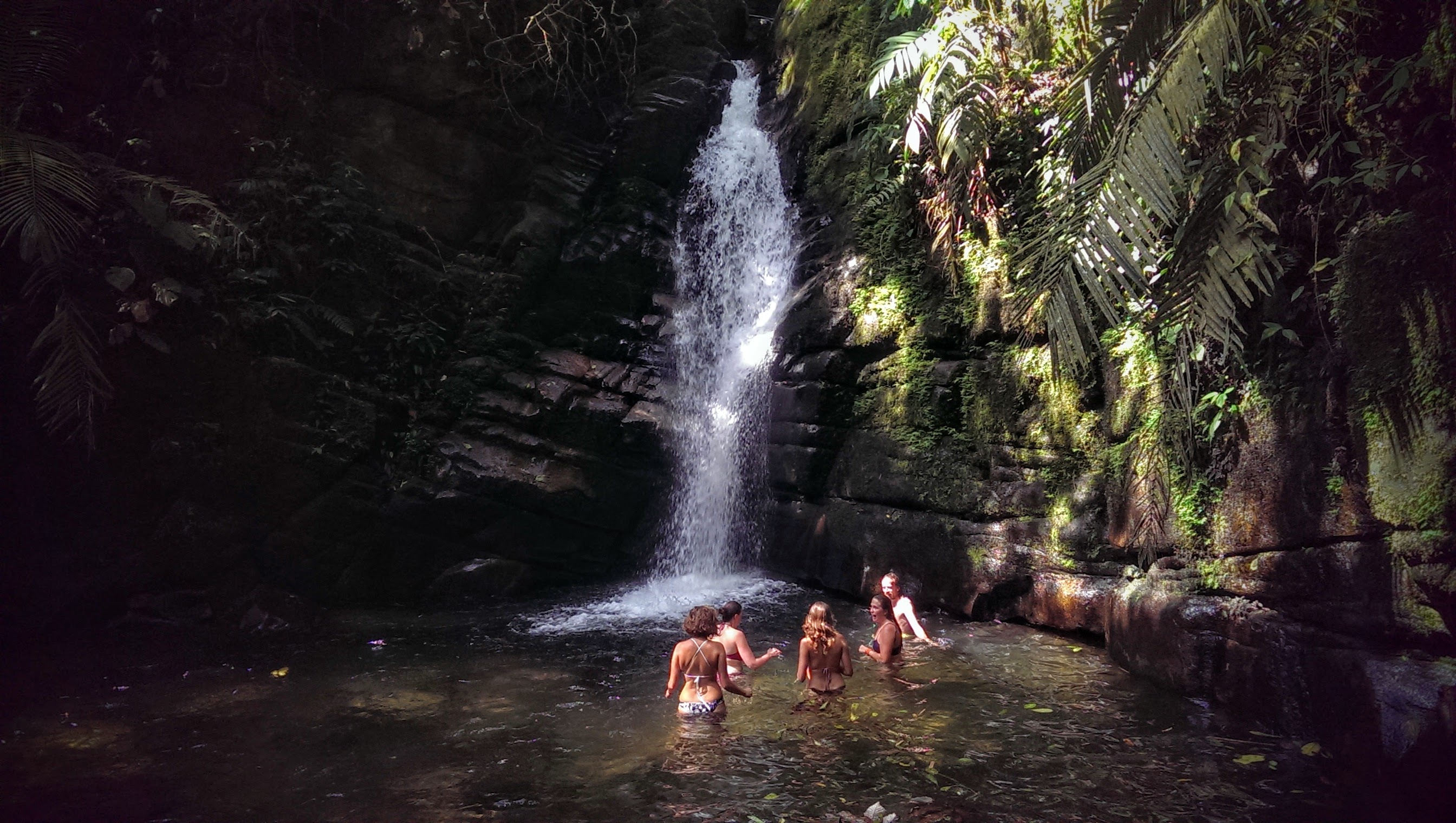 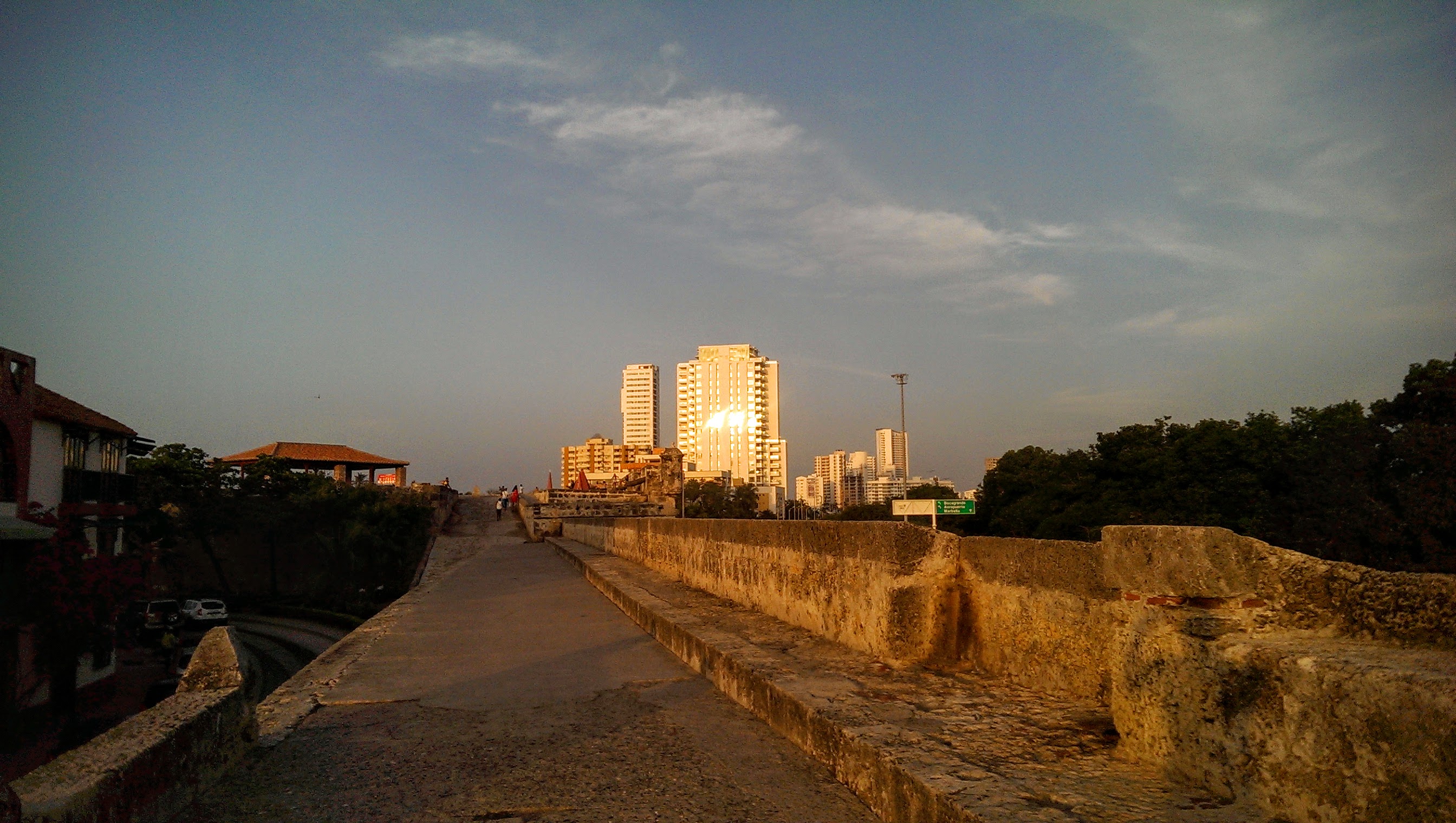